Visiting Academic at the Australian Catholic University, the Institute for Religion, Politics and Society (20.1.2020 – 2.3.2020)

Invited as visiting scholar at the National Centre for Research on Europe at the University of Canterbury for the second semester of AY 2019/2020 – postponed due to COVID19 pandemic.

Learn more about my other interests» 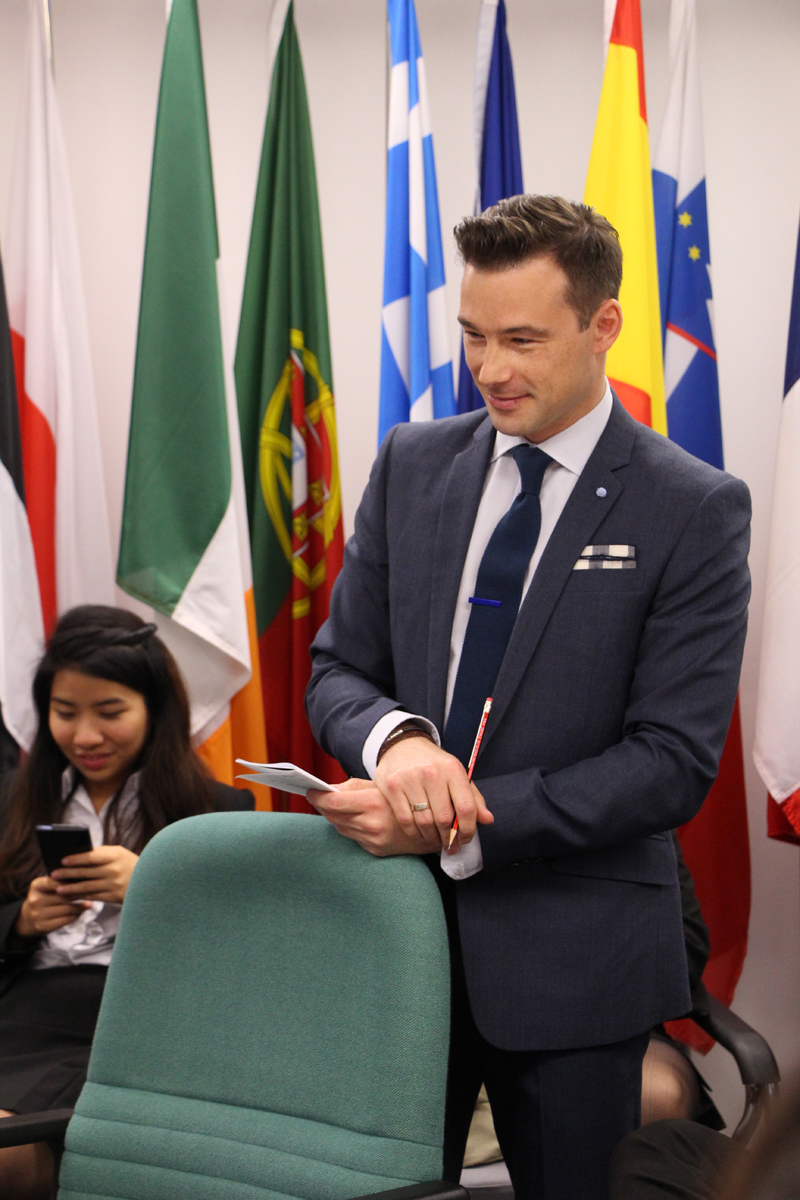