I have been a university teacher since October 2001, first as Ph.D. candidate, then as a lecturer, assistant professor and finally as associate professor. Over the years I have taught a number of courses within the fields of international relations and political science such as Polish Foreign Policy; British Foreign Policy; Theories of International Trade Relations; International Trade Relations and Economic Integration in Asia, Africa and Latin America. 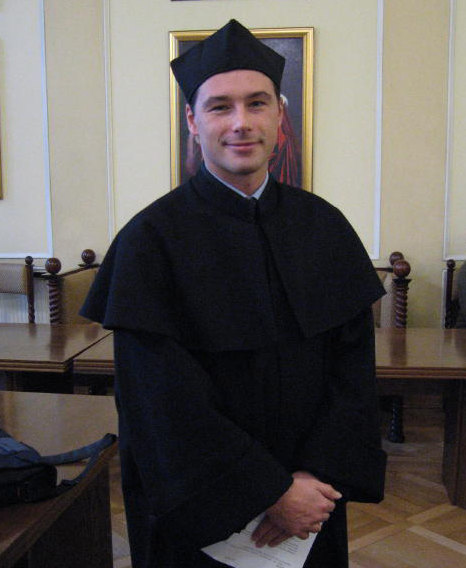 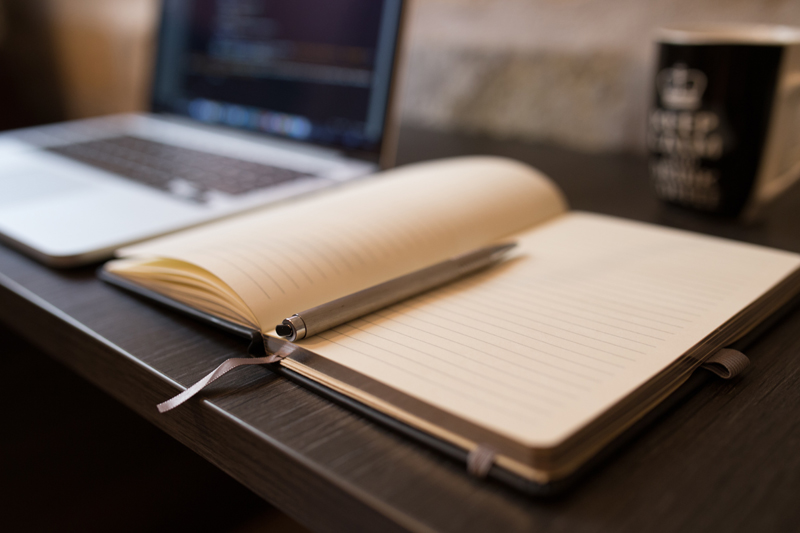 I take scholarly work very seriously always aiming at meeting excellent level. I take part in international conferences at least twice a year and try to produce a minimum of two academic papers every year and publish them in top journals. All my papers are published in English and in most cases I am the only author.

I find teaching one of the most important activities humans could arguably engage in. Teaching understood as transfer of knowledge from teacher to students constitutes only a part of this. Equally important is the inter-subjective learning that takes place during the process of teaching, which essentially allows students as well as teachers to benefit in their own ways. 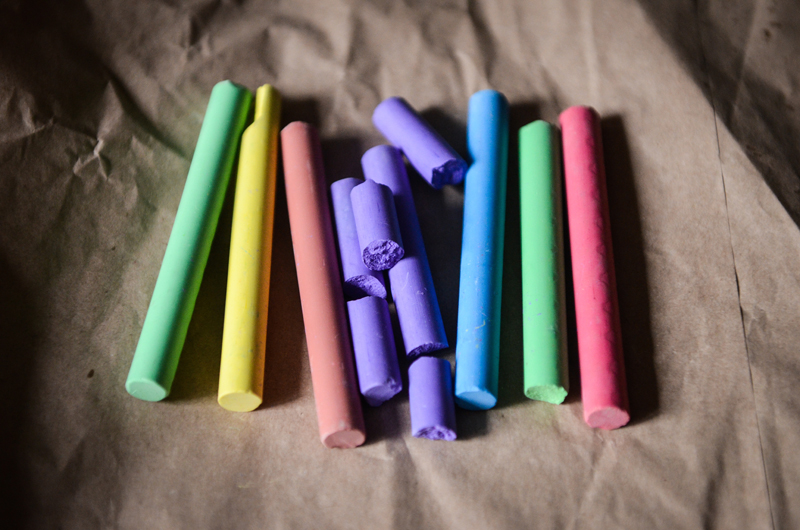